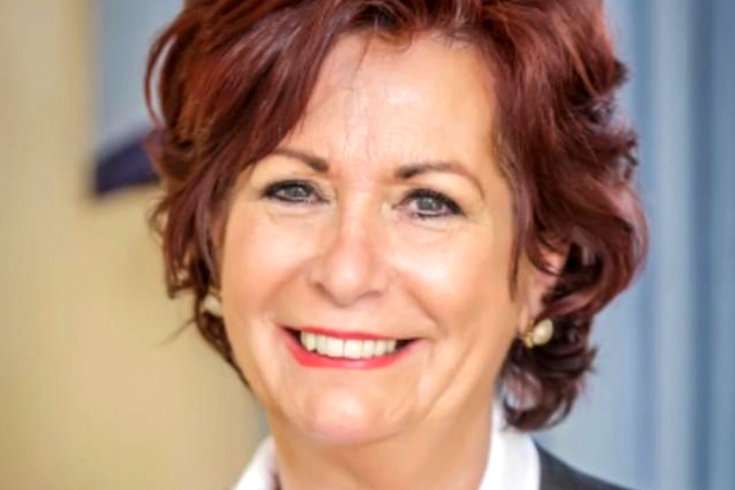 We are deeply saddened to have to begin the new year by reporting that Freda Styles, who was part of the Banks team for more than three decades, passed away peacefully in her sleep on Christmas Eve in St Cuthbert’s Hospice in Durham.

Freda and her family came north from Sheffield in 1984 when her husband Tony joined the business, and was soon working for us on a part-time basis. She progressed to become Head of Plant and Transport Procurement and Supplies in 1998, before being appointed as Commercial Manager (Plant and Transport) in 2002 and finally succeeding Graham Banks as Plant Director from 2008.

Freda became ill in 2012 and had to eventually leave a role which she had enjoyed. She will be greatly missed by all who knew her and will be remembered for the care and commitment she gave to the business and to those who worked with her, and especially for her love for her family.

Please do not send flowers. Freda’s family would be grateful if instead donations are made to St Cuthbert’s Hospice in memory of Freda using the following link: https://www.justgiving.com/fundraising/freda-styles